The mane attraction: Lion clearly takes pride in his locks as he shows off beautiful hair at South African sanctuaryThis white lion at a lion sanctuary in South Africa clearly takes pride in his fabulous hairstyle.The spectacular carnivore named Moya shows off his impressive locks at the Glen Garriff Conservation lion sanctuary. His locks even put great fictional big cats, like Narnia's Aslan and the Lion King's Mufasa, to shame.The six-year-old rare white lion was photographed by British photographer Simon Needham. Simon, who now lives in Los Angeles, said the first time he saw Moya he was shocked by his looks.'I love animals, but Moya's stunning coat blew me away the first time I saw it,' he said.Simon said he hoped his photographs of Moya would help raise awareness of the sanctuary and for the plight of lions in the wild. 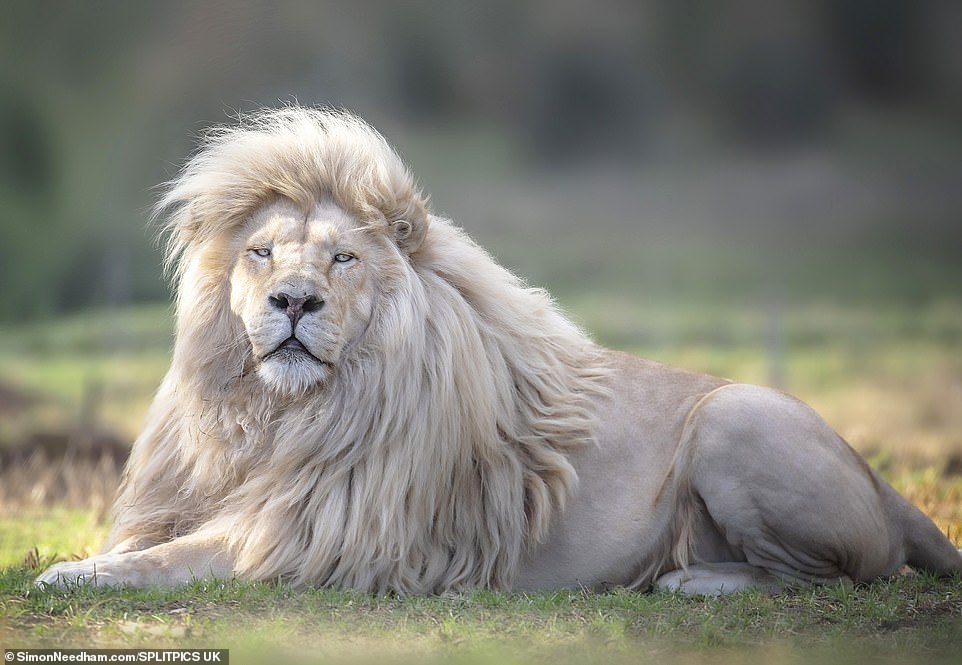 The wait is over: Boarding students return to scho...

Why WHO has warned countries against Covid-19 vaccine nationalism