Taylor Swift has confirmed that 'William Bowery', who wrote two tracks on her album 'Folklore', is really her boyfriend Joe Alwyn.

Taylor Swift has confirmed Joe Alwyn wrote some of the songs on her album 'Folklore'. 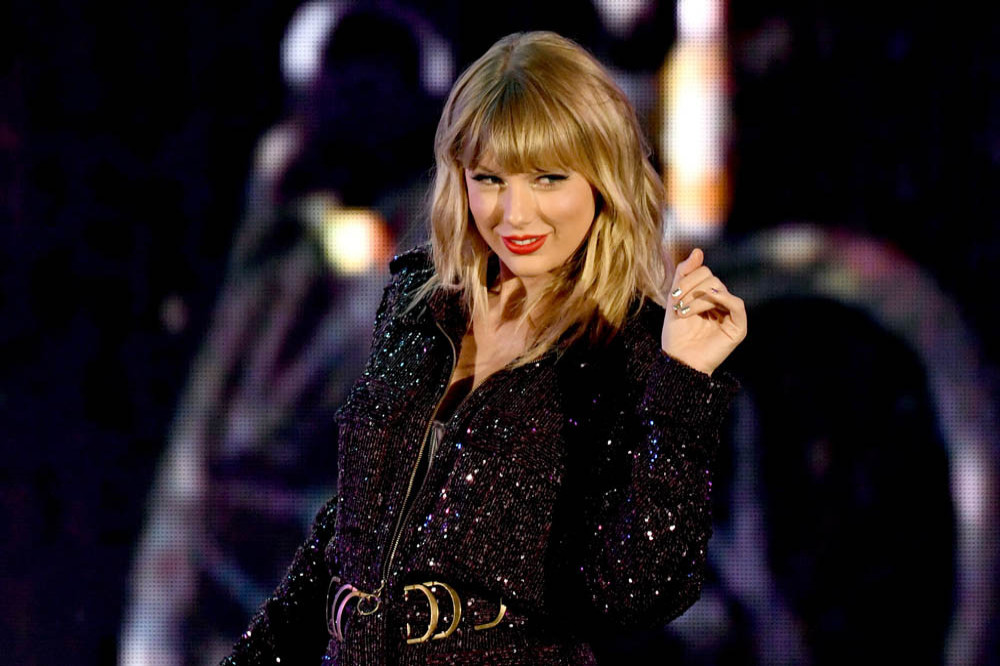 The 30-year-old singer admitted rumours her actor boyfriend was the man behind the pseudonym 'William Bowery', who is credited with Bon Iver on her song 'Exile', as well as another track called 'Betty'.

Speaking on her 'Folklore: The Long Pond Studio Sessions' Disney+ special, she said: " There’s been a lot of discussion about William Bowery and his identity ’cause it’s not a real person,.

“So, William Bowery is Joe, as we know. And Joe plays piano beautifully, and he’s just always playing and making things up and kind of creating things…’Exile’ was crazy because Joe had written that entire piano part and was singing the Bon Iver part.

"He was just singing it, the way that the whole first verse is. So I was entranced and asked if we could keep writing that one. It was pretty obvious that it should be a duet because he’s got such a low voice and it sounded really good sung down there in that register.”

And she explained that 'Betty' came about when she heard the 29-year-old star singing in the show, admitting they had never officially planned to collaborate until that moment.

She said: "I just heard Joe singing the entire fully formed chorus of ‘Betty’ from another room and it was just like, ‘Hello’. It was a step that we would have never taken because why would we have ever written a song together?

“So this was the first time we had a conversation where I came in and was like ‘Hey, this could be really weird and we could hate this, so because we’re in quarantine and there’s nothing else going on, could we just try and see what it’s like if we write this song together?’”

Fans had long speculated William Bowery was Joe using an assumed name, because he is the great-grandson of composer William Alwyn and he and Taylor famously first stepped out publicly together for a Kings of Leon concert at The Bowery Hotel in 2016.

Cardinal Kambanda is a man of few words - colleagu...

Dean Schneider; The Man That Belongs To A Lion’s...